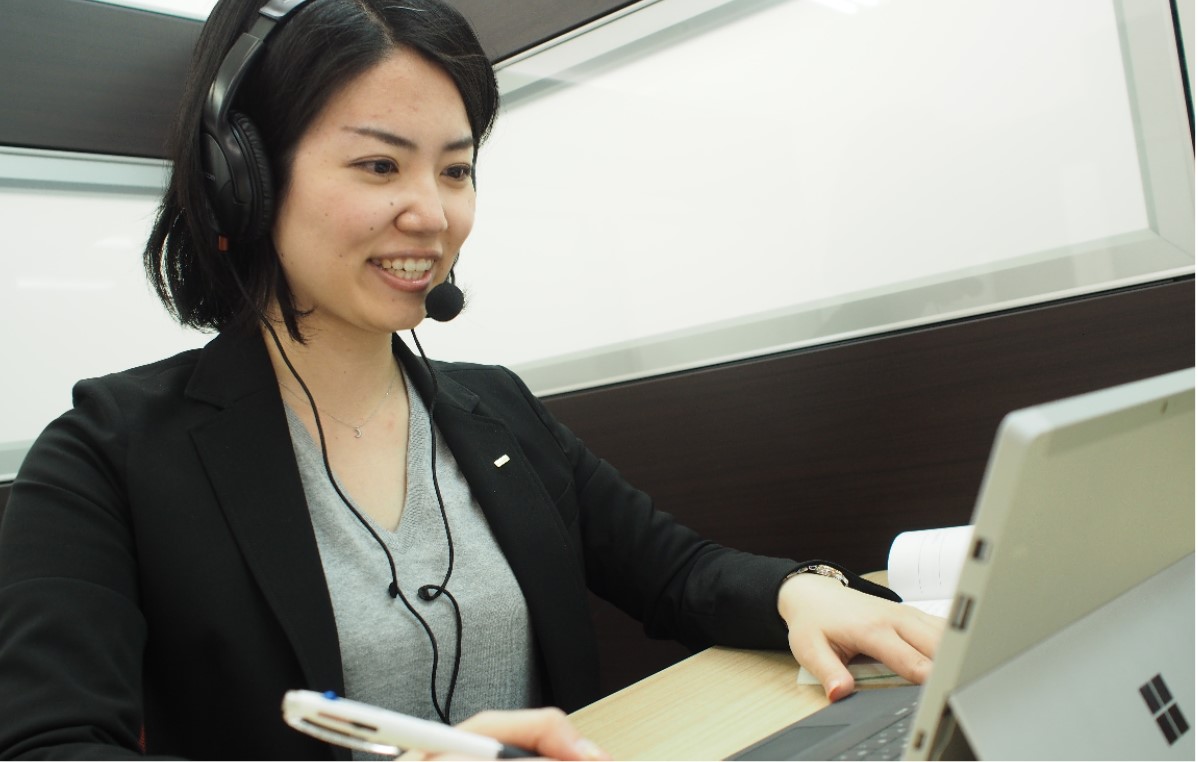 At the same time the company has also announced its official "WeChat" account (ID: humanacademyjp) is ready to engage with the more than 1.2 billion potential users worldwide that use this free messaging app.

Online private lessons:  Once a user registers to the platform, he/she can purchase tickets, reserve a lesson, and even check the lesson report all within the system. The user will have access to a private Japanese lesson with top-notch professional teachers even if he/she does not live near a Japanese-language school. WeChat official account: The official WeChat account will offer suggestions on how to learn efficiently for each level, post quizzes to make learning fun, and provide learning tips for preparing for the Japanese Language Proficiency Test (JLPT) N1 to N5, etc. Following Human Academy official WeChat account:

A resume just isn’t enough anymore.  In recent years, an individual’s online
To accelerate the adoption of Machine Learning and Artificial Intelligence (AI) technologies
Zelensky stated that Russia is working toward destroying Donbas. Ukraine’s…
Russia warned Lithuania to face serious consequences. This was after the rail