The post has been shared by 1 people.
Facebook 1
Twitter 0
Pinterest 0
Mail 0
The Agency for Cultural Affairs presents "CULTURE GATE to JAPAN" AICHI, Japan, Feb. 17, 2021 /PRNewswire/ -- On February 9, 2021, The Agency for Cultural Affairs opened a new art exhibit at Chubu Centrair International Airport as part of their "CULTRE GATE to JAPAN" initiative, beginning with the works of videographer SHIGETA Yusuke. On February 26, the works of a second contributor, creative group EUPHRATES, will be added to the exhibit. These two artists' works will be exhibited at the airport as well as on the web, with the aim of promoting the appeals of Japanese culture and sharing it with the world.
[caption id="" align="alignnone" width="600"] 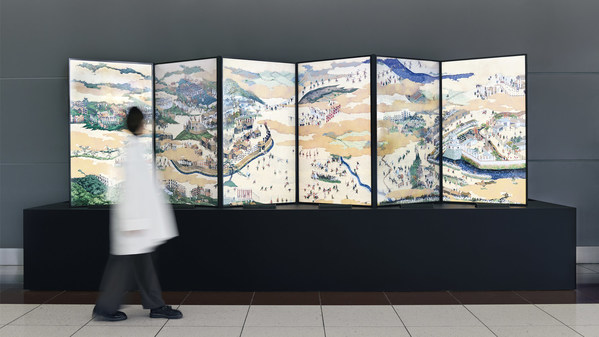 The theme of the exhibit at Chubu Centrair International Airport is "MOTION". Two groups of artists will display works inspired by the movement of Japan's ancient samurai and ninja warriors. Centrair serves the Chubu region of Japan, at the heart of which is Aichi Prefecture. During Japan's tumultuous "Warring States" period between the late fifteenth and late sixteenth centuries, the area was home to some of the most famous samurai who ever lived—people like ODA Nobunaga, TOYOTOMI Hideyoshi, and TOKUGAWA Ieyasu. The region has many old castles and battlefields, including the site of the 1600 Battle of Sekigahara, considered one of the most decisive battles in Japanese history. The underground mercenaries of this tumultuous era were the ninja, who are often linked to the cities of Iga in Mie Prefecture and Koka in Shiga Prefecture. Both cities are near the Chubu area. EUPHRATES, a creative group involved in the exhibit, creates innovative visual experiences based on their research of the methods underlying rules of expression, including shape and movement. Their installation focuses on the signs that ninja gave as they engaged in espionage activities. SHIGETA Yusuke, another artist involved in the project, creates primitive animation pieces with rich storylines using pixel art. He has recreated a famous scene showing samurai engaged in battle in the style of traditional folding screens. Inspired by the dynamic motion of the samurai warriors, he now depicts this scene through animation. ■Period: Exhibits open on February 9（Work by SHIGETA） February 27(Work by EUPHRATES) ■Location: Chubu Centrair International Airport Terminal 1 Arrivals Lobby ■Entrance fee: Free ■Theme: MOTION Expressing the movements of Japan's samurai and ninja ■Title: Sekigahara-Sansui-zu-Byobu (Folding Screen of Painted Sekigahara Landscapes) SHIGETA Yusuke Kehai no Hako (A Box of Signs) EUPHRATES ■Artists: Creative Group EUPHRATES 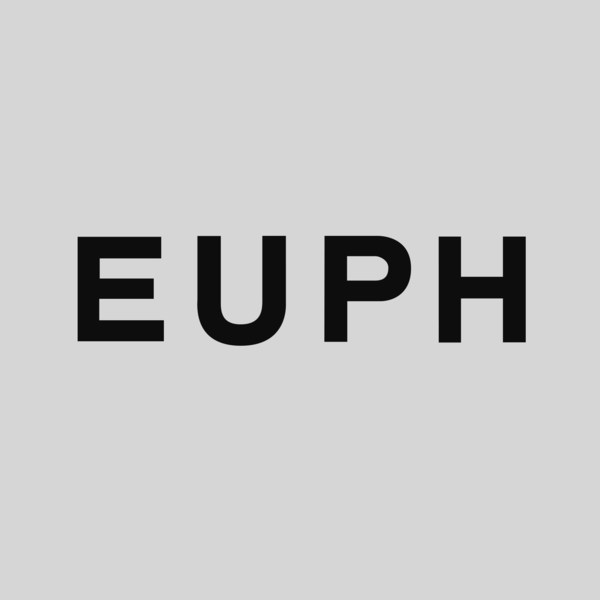 Those failing to accurately do so face a fine of up to NT$150,000
According to a new report by the National Security Council, Taiwan’s lose
China has been playing the blame game for a long time regarding
despite a requirement (for) self-quarantine … club member chose to visit the Yawei fitness club

To accelerate the adoption of Machine Learning and Artificial Intelligence (AI) technologies
Zelensky stated that Russia is working toward destroying Donbas. Ukraine’s…
Russia warned Lithuania to face serious consequences. This was after the rail
Meta is trying to replace your laptops with virtual reality (VR) head-mounted