The post has been shared by 1 people.
Facebook 1
Twitter 0
Pinterest 0
Mail 0
The sixth annual Best Countries report reveals the importance of social justice as a global ambition, the unexpected societal byproduct of the COVID-19 crisis and the influence of conspiracy theories. WASHINGTON, April 13, 2021 /PRNewswire/ -- For the first time, Canada has taken the top spot overall in the 2021 Best Countries Report, a ranking and analysis project by U.S. News & World Report; BAV Group, a unit of global marketing communications company VMLY&R; and the Wharton School of the University of Pennsylvania.

This year, the model that powers this report has evolved in response to a transformational year since the start of the COVID-19 pandemic. Cultural, economic, political and technological influences remain important, and two new categories have been added: social purpose and agility. Together, this broad range of categories determines how the 78 countries studied are ranked on the world stage. "Nations are impacted on many critical fronts by how they are perceived globally – from foreign relations to international business to tourism. These perceptions are ever-evolving in a rapidly changing world," said Kim Castro, editor and chief content officer at U.S. News. "The 2021 Best Countries analysis combines data and storytelling to explore how countries compare on a host of global issues." Key themes from the 2021 Best Countries Report [caption id="attachment_18533" align="aligncenter" width="600"] 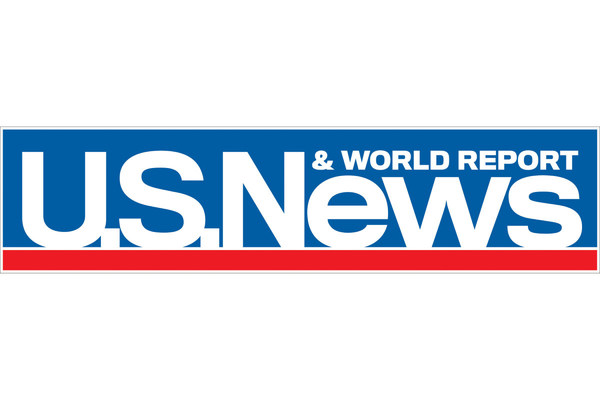 U.S. News & World Report Logo.[/caption] "This year the model behind the Best Countries report has been updated and evolved in response to 2020, a year like no other," said John Keaveney, WPP advisor and head of Analytics & Insight, BAV Group. "From the death of George Floyd and the subsequent rise of the social justice movement, to the need for quick and decisive action by our governments and scientists to tackle the threat from COVID-19, all such seismic events now play a role in the way citizens rate a nation and its society as a whole. By combining more traditional measures of a nation's power and influence with our new dimensions of Social Purpose and Agility, we are now able to more accurately measure the strength and perceptual equity of any country in 2021."

According to sources speaking to the Somaliland Chronicle, and since independently confirmed
Editor’s note: Dr Punit Saurabh is an Assistant Professor (Strategy area) at Nirma
A combination of reports from Japan and China over the past week
We have seen that there has been a lot of talk about