The post has been shared by 1 people.
Facebook 1
Twitter 0
Pinterest 0
Mail 0
The announcement of an exclusive partnership with German tennis star, 'Sascha' Alexander Zverev brings a star power boost to TMGM's major sponsorship deal with the Australian Open. 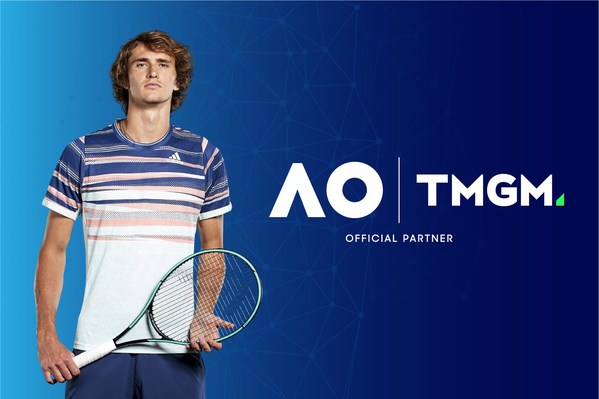 SYDNEY, Feb, 2021 /PRNewswire/ -- Being one of the youngest and most promising athletes in tennis has its advantages, Alexander Zverev, who prefers to be known as 'Sascha', has just signed a major partnership deal with TMGM, the leading CFD trading platform and Official Sponsor of The Australian Open tennis tournament. Together, TMGM and Sascha will donate to a local Australian charity for every ace that the tall German will hit during AO21. The announcement comes just days before the tournament kickoff on 8th February 2021.

At just 23 years old, Zverev is already at the top of the tennis ranks. He has been ranked as high as No. 3 in the world by the Association of Tennis Professionals (ATP), as well as being a permanent fixture in the top 10 worldwide since July 2017.

He has 13 ATP titles in singles and two in doubles under his belt. He continues to be a competitive force, taking the court once again in the highly acclaimed AO21 this year.

"He's a talented tennis icon, and placing the TMGM logo on an athlete's uniform is no small matter - we're confident in our choice!" stated TMGM Chief Marketing Officer, Angelo D'Alessio. "Sascha is an incredible athlete, and his speed aligns perfectly with the speed advantage of our brand DNA." [caption id="attachment_12080" align="aligncenter" width="800"]

C: https://www.flickr.com/people/[email protected][/caption] A highly strategic move, this partnership further elevates the significant multi-year partnership deal that TMGM already has with the Australian Open. Now the TMGM logo will not only be at the popular Speed Serve during the tournament, it will also be featured on Sascha's jacket and training t-shirt, as well as on his coaches' (his father, Alexander Zverev Sr.) and team members' hats. 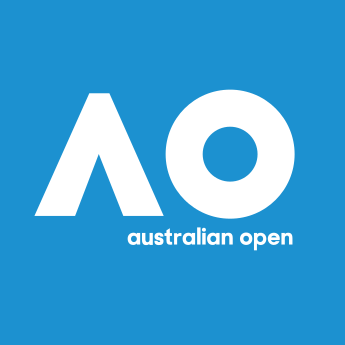 As the tournament heats up, expect to see TMGM in even more places than before. Off the court, TMGM's VIP Clients and Guests will have the opportunity to attend a Meet & Greet and jumbo ball signing with the tennis star. TMGM will be hosting an upcoming Forex Webinar, and some fans will have the chance to ask Sascha questions during the live Webinar. With one of the most recognisable tennis players in the world representing the financial leader, TMGM, this year's competition truly is a landmark event.