The post has been shared by 14 people.
Facebook 14
Twitter 0
Pinterest 0
Mail 0
TOKYO, Feb. 22, 2021 /PRNewswire/ -- THE WINDOW, coproduced by Japan's Fuji TV and Germany's ZDF Enterprises, wrapped shooting recently on one of the few TV series in recent years to see Japanese and Korean actors come together in anything bar an antagonistic manner; albeit with the series largely filmed at locations in the U.K., Belgium and Malta. While the series is planned to be distributed internationally in 2022, the presence of Yuriri Naka from Japan and Teo Yoo from South Korea, who join this international project from Asia, are sure to excite the Asian market. 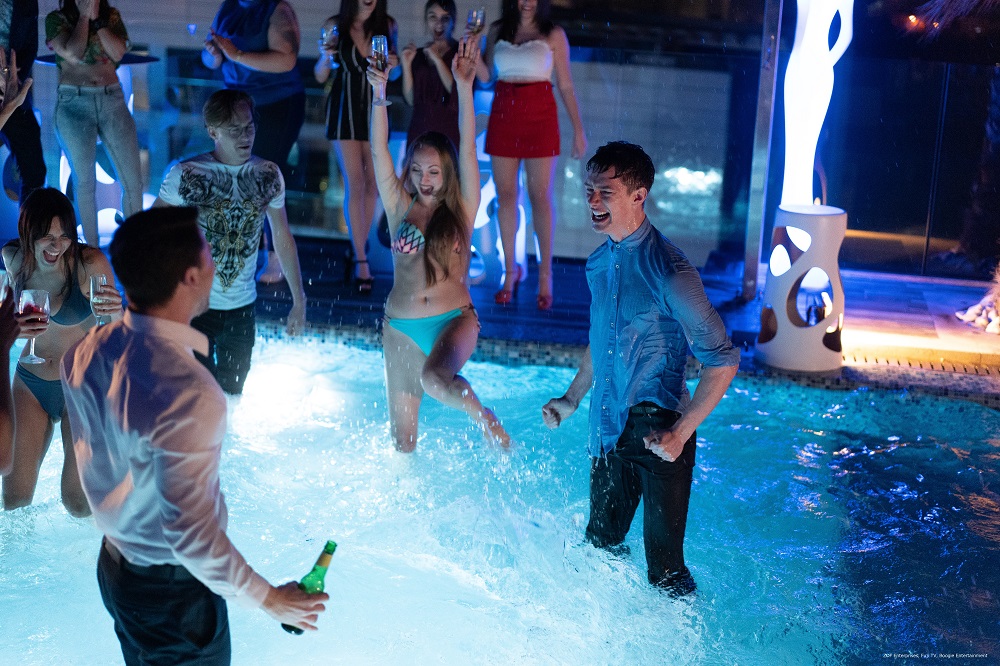 Intended as a one-hour prime-time drama series, created and written by James Payne, the work has a strong thriller element that takes an inside look at elite professional football and the business that surrounds it. 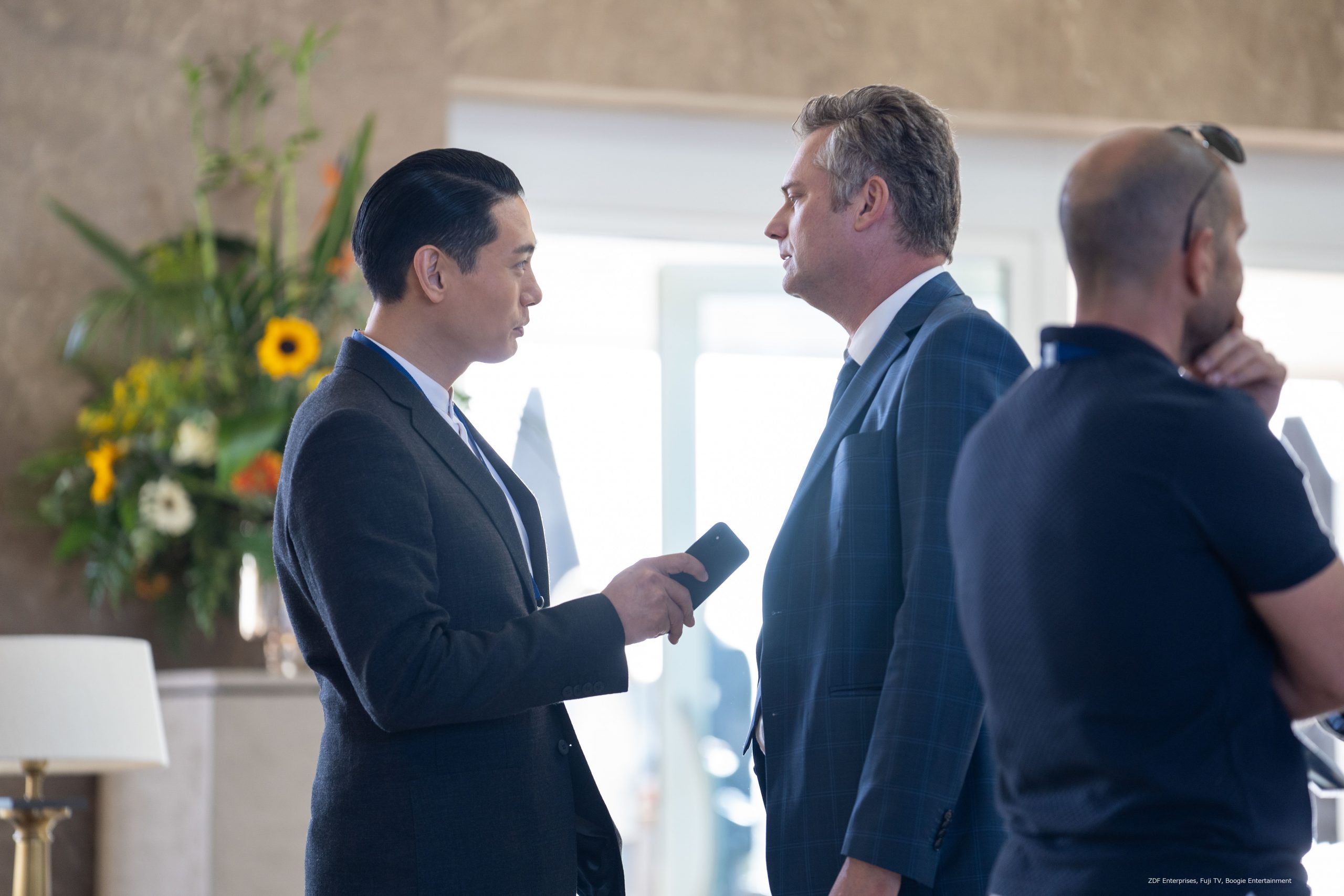 The series begins at the end of the English football season. The champions have been crowned, relegated teams drop down a division, and the transfer window opens... Across ten episodes THE WINDOW charts 10 tense weeks in the life of Jordan Burdett, a humble 17-year-old wunderkind who finds himself on the wish list of every major club in Europe. What starts out as a tug of war over a young lad's first professional contract becomes entwined with a bigger, darker, criminal conspiracy. 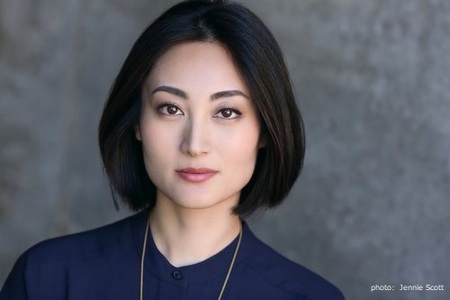 Yuriri Naka said of her role "I was very eager to join this show because I loved the script and the character, but also it was the first ever Fuji TV production in English made in collaboration with European production companies. I am really pleased to be a part of this show and I hope that it paves the way for more projects like this. I am really looking forward to this fast-paced gritty drama bringing a lot of entertainment to people across the world." 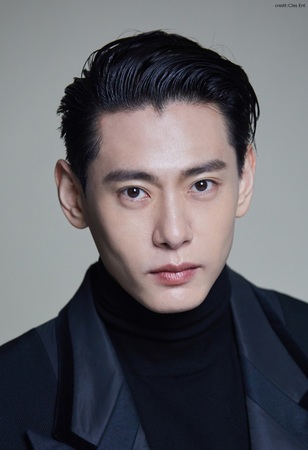 Teo Yoo, the South Korean actor to star meanwhile added his own more personal links to the world's beautiful game, adding "My first childhood memory involving sports was playing football. My father is a semi-retired FIFA agent so I had a broad knowledge and interest in the content's appeal. Coming from a multi-cultural background myself, it was also of great interest to me to participate in an Asian-European coproduction. The writing never suffers any lack of excitement in each episode. There will be something for everyone at any given moment."

Those failing to accurately do so face a fine of up to NT$150,000
According to a new report by the National Security Council, Taiwan’s lose
China has been playing the blame game for a long time regarding
We have heard about a lot of days which are basically an