The post has been shared by 3 people.
Facebook 3
Twitter 0
Pinterest 0
Mail 0
LOS ANGELES, March 31, 2021 /PRNewswire/ -- After a successful world premiere last September at the Venice Film Festival as part of Biennale College, Pedro Collantes's feature film debut, distributed by Filmax, will have its Asian Premiere on Friday, April 2nd at the Hong Kong International Film Festival, Asia's oldest film festival. There will be another screening on Monday, April 5th. 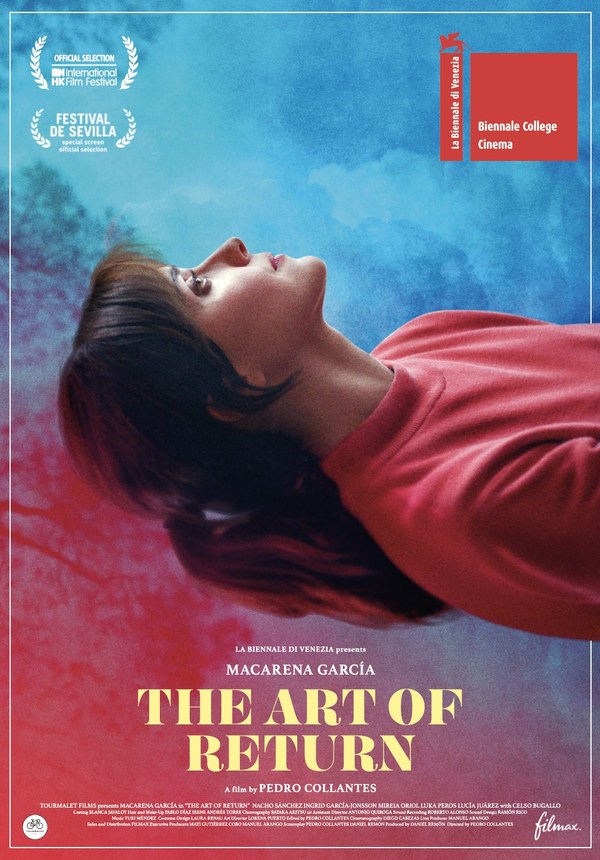 The Art of Return HKIFF Poster
Pedro Collantes' powerful and poetic debut follows a young woman as she reevaluates her choices and connections, while dealing with love and loss and learning the truth about those she left behind. SYNOPSIS: After six years in New York, Noemí (Macarena García) returns home to Madrid, for an audition that could change her life. Over the next 24 hours she has a series of encounters with family and friends, some of whom are delighted to have her home, but others are less comfortable with Noemí re-entering their lives. "I wanted to encapsulate a feeling. The feeling of a common ground steadily eroding when returning home after a period abroad. By creating a juxtaposition of encounters that accumulate in Noemí's body and soul, my intention was to capture the unconscious fragmenting of personal relationships with its mix of both emotional and lighthearted, humorous moment," Collantes stated. The Art of Return is a Tourmalet Films production, written by the director Pedro Collantes and Daniel Remón with distribution and international sales overseen by Filmax.