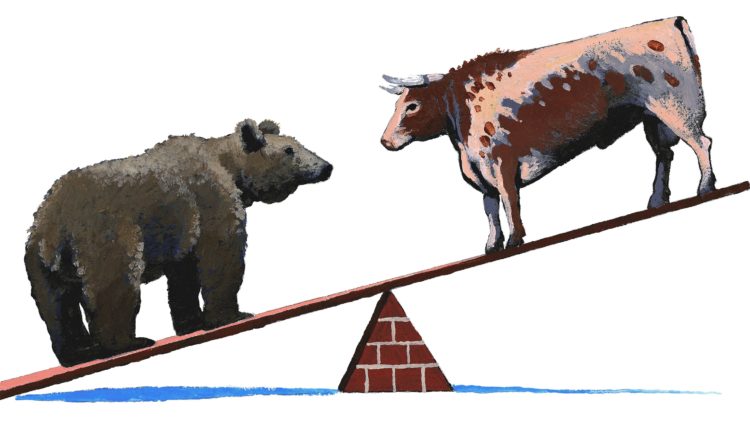 Monday afternoon, March 16th, saw Taiwan’s Taiex drop 411 points, a fall of 4.06% to close at 9,717.77, to officially take the nation into bear market territory for the first time during the administration of DPP President Tsai Ing-wen.

Whilst theTaiex briefly entered bear territory during trading days earlier, on March 13th, dropping 7.5% at one time, a regional rebound later in the day saw it close Friday just 2.8% lower than a day earlier, although by close of play Friday the market had posted its worst figures in over a decade, closing 11% down from trading a week earlier.

This was in part a result of offshore investors dumping local investments, with $1.8 billion in net sales seen on Monday, March 9th alone.

Markets across Asia were the first to react Monday morning to an emergency move by the US Federal Reserve Sunday in cutting interest rates to 0.25% in response to calls for low cost business and personal loans. The calls come on the back of fears of economic collapse across the globe due to the ongoing COVID-19 outbreak.

Investors in Taiwan are now waiting to see what decisions are announced by Taiwan’s central bank at a meeting scheduled later in the week.

The last time Taiwan’s stock exchange closed in bear territory was during the previous Kuomintang (KMT) administration of Ma Ying-jeou, and according to Bloomberg reports after the bell Monday, the lone equities standout in the world’s top 20 is now China.