The post has been shared by 2 people.
Facebook 2
Twitter 0
Pinterest 0
Mail 0
CHENNAI, India, March 16, 2021 /PRNewswire/ -- The Apollo Hospitals group, one of Asia's largest healthcare groups has notched up a record milestone with the successful completion of four consecutive MitraClip procedures in one day. The MitraClip implants were carried out on four patients suffering from severe heart failure on the same day. This record surpasses Japan, where MitraClip procedures were performed on three patients in a day. [caption id="attachment_15701" align="aligncenter" width="271"] 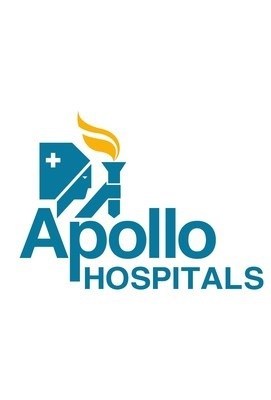 Apollo Hospitals Logo[/caption] Dr. Sai Satish, Senior Interventional Cardiologist for Apollo Hospitals, Chennai performed the four procedures. The minimally invasive method used to implant the MitraClip allows repair of a leaking mitral valve without open-heart surgery, and is a lifesaver for patients at high surgical risk. All four patients, the oldest of whom was 87 years old, went home within 3 days and are currently doing well. Dr. Prathap C Reddy, Chairman of the Apollo Hospitals Group said, "It is a matter of pride that Apollo Hospitals is among the select few hospitals in India accredited to perform the MitraClip procedure with our surgeons achieving a milestone that is a first in the Asian continent." [caption id="attachment_15702" align="aligncenter" width="600"] 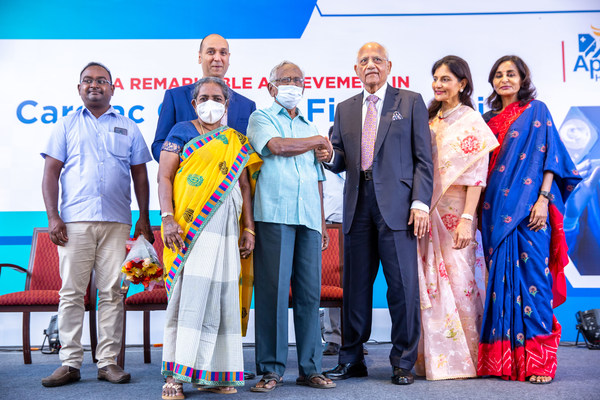 Apollo Hospitals, India becomes the first Asian Hospital to perform four consecutive MitraClip procedures in a day[/caption] Ms. Suneeta Reddy, Managing Director said, "Keeping with our industry leading initiatives of bringing the best and latest in medical technology for the benefit of patients in India, we introduced MitraClip for the treatment of patients with mitral valve leaks, a condition that has very little avenue of treatment, especially for the elderly in their 80s." Dr. Sai Satish, the Senior Interventional Cardiologist for Apollo Hospitals meanwhile added, "We have been performing MitraClip procedures for about three years now. It was the confidence gained through our extensive experience that enabled us to perform consecutive MitraClip implants in four very sick patients in just one day." Dr. Sai Satish has consistently led in performing procedures on the mitral valve with the highest number of MitraClip implants in India, having performed over 60% of cases in India since its introduction in the country. Apollo Hospitals is also developing the Echo Connect Project, to help patient with leaking mitral valves across the country with echocardiography conducted locally and referrals to the apex center at Apollo Chennai for the life-saving MitraClip procedure. Apollo Hospitals is at the forefront of making the MitraClip available, as it becomes the standard of care for patients with heart failure showing no improvement with medicines.