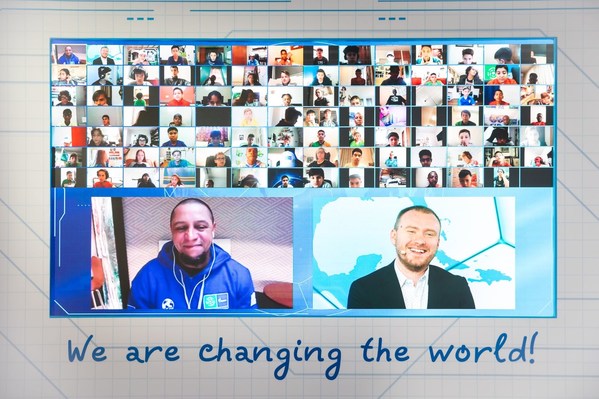 Those failing to accurately do so face a fine of up to NT$150,000
Apple is known to be one of the companies which protects the
China has been playing the blame game for a long time regarding
The People’s Liberation Army (PLA)’s adventurism has started costing it heavily. Actions

India Fears Delta Variant of Coronavirus TTT New Delhi –  Indians have
Taiwan has successfully contained the COVID-19 pandemic for more than a year,
PMF, the Popular Mobilisation Forces, is a powerful Iraqi militia alliance that
The Sydney lockdown is about to be imposed again for two weeks