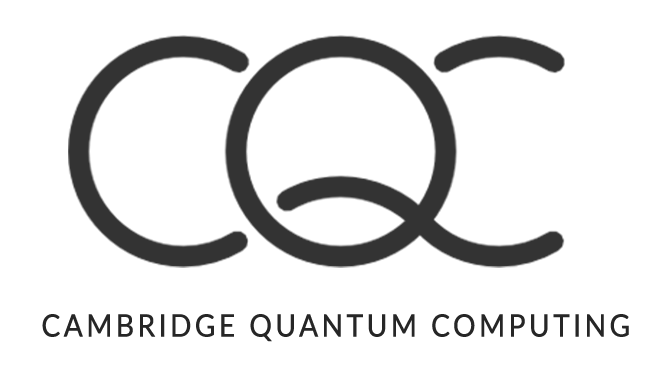 C: https://commons.wikimedia.org/w/index.php?title=User:Helmholtz10&action=edit&redlink=1[/caption] Version 0.7 also now enables quantum circuit execution on Microsoft Azure Quantum (public preview version), as well as extends classical control of quantum operations on ion trap systems from Honeywell Quantum Solutions. "By providing free access to our premier tket SDK to the legions of Python users across the world, we hope to accelerate the development of quantum computing research and applications across multiple industry sectors," said Mehdi Bozzo-Rey, Head of Business Development, Cambridge Quantum Computing. "By increasing the number of tket-compatible cloud-based quantum computing platforms as well, we've made it easier for virtually any programmer to explore developing quantum algorithms and software." Originally developed and continuously updated by CQC's team of quantum computing scientists, tket enables researchers, algorithm designers and software developers to build and execute quantum circuits that produce the best results on the most advanced quantum devices available. tket translates machine-independent algorithms into executable circuits, optimizing the physical qubit layout while reducing the number of required quantum gates. tket supports virtually all quantum hardware devices and quantum programming languages, and allows users to migrate between devices by changing just a single line of code, making a developer's research program platform-independent. tket is used by many quantum hardware providers as well as major companies worldwide. Other new features in the v0.7 release of tket include:

Britney Spears has recently ended her 13 years of legal agreement. The
A draft agreement at the COP26 climate summit is watering down the
A Myanmar military court has sentenced 11 years of jail to the
The Chinese Communist Party has already passed its “historical resolution”…