The post has been shared by 1 people.
Facebook 1
Twitter 0
Pinterest 0
Mail 0
-Introducing Examples of Initiatives for Consumer Administration/Education and Seeking International Exchanges- TOKUSHIMA, Japan, March 10, 2021 /PRNewswire/ -- The Tokushima Prefectural Government on Japan's Shikoku island has released an English booklet in a bid to seek and promote two-way international exchanges. This is part of efforts to widely disseminate to the world the achievements of the initiatives taken by local authorities of Tokushima Prefecture, and to promote international information exchanges and coordination on consumer policies in the digital age.

The Tokushima Prefectural Government has been carrying out innovative projects together with the Consumer Affairs Agency while helping to promote the central government's efforts to relocate government-affiliated organizations outside Tokyo. The Strategic Headquarters for Frontiers of Consumer Policy, complete with the functions and scale suitable to develop and create consumer policies, opened in Tokushima in July 2020, as Japan's first permanent stronghold outside Tokyo with state agency functions. Furthermore, the "International Consumer Policy Research Center (ICPRC)" was established as a new stronghold for international consumer policy research. 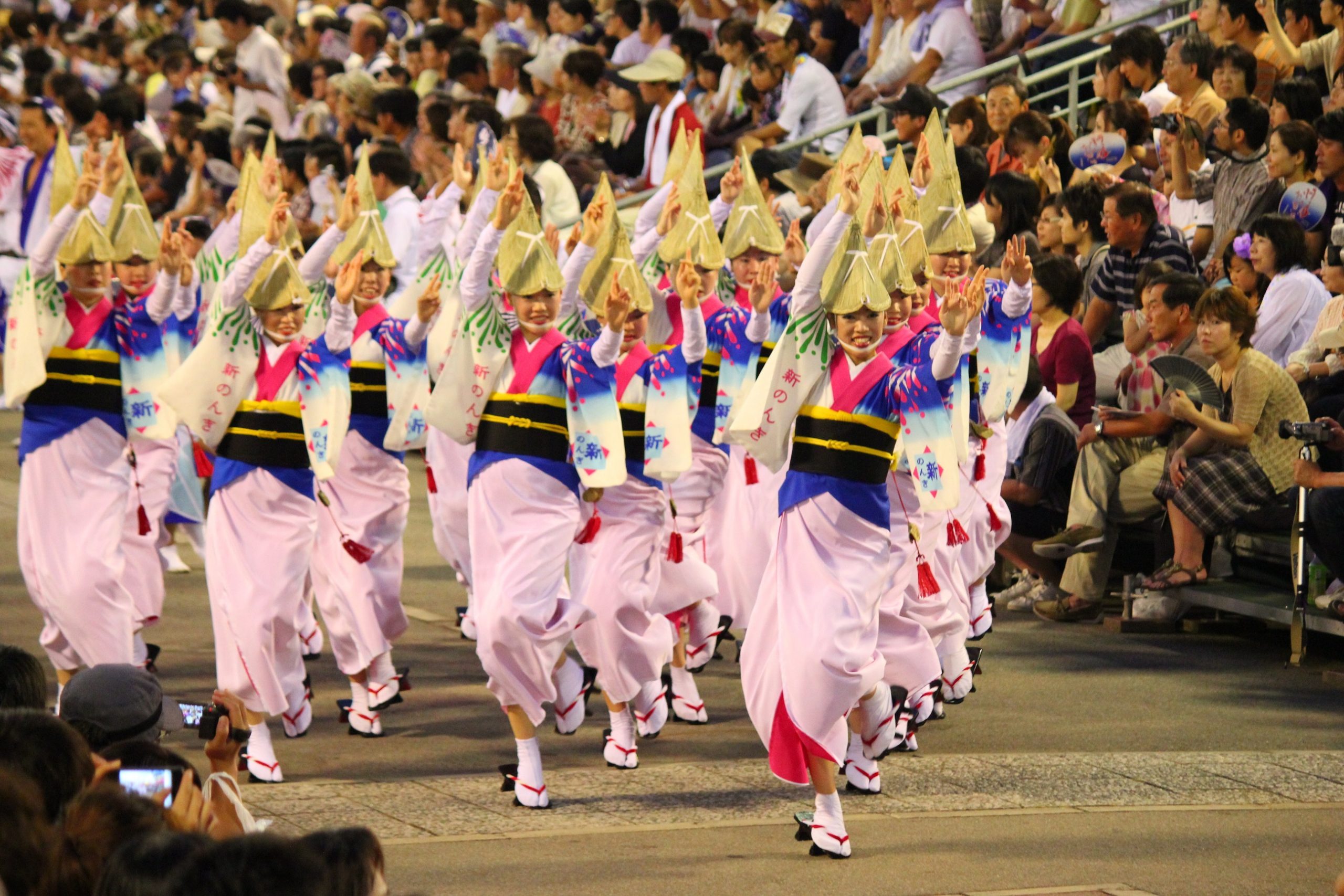 As such, the Tokushima Prefectural Government is seeking partners to promote exchanges with administrative bodies, universities and other entities which are interested in consumer policies and consumer education undertaken by Tokushima Prefecture and Japan as a whole. 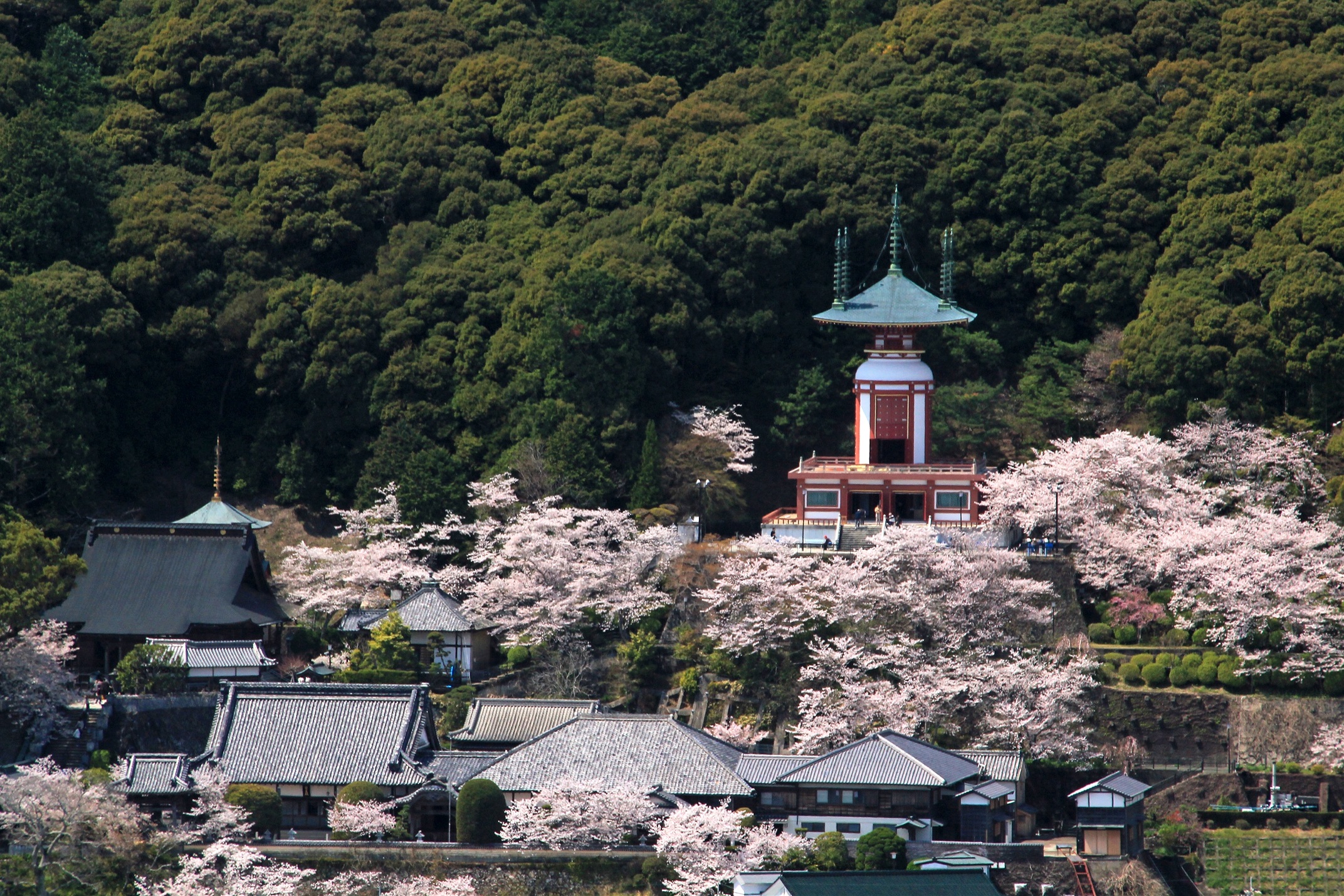