The post has been shared by 18 people.
Facebook 18
Twitter 0
Pinterest 0
Mail 0
TAIPEI, Feb. 9, 2021 /PRNewswire/ -- The Untamed Boys (T.U.B.S), consisting of actors who starred in the billion-viewed Chinese drama series "The Untamed", were appointed as the ambassadors of Happy Chinese New Year in Thailand 2020. This year, with the release of theme song "If It Ain't You", T.U.B.S and NSMGroup have once again joined forces with the Tourism Authority of Thailand and the Chinese Embassy in Bangkok, along with Esther Supreeleela to celebrate the arrival of the New Year.
[caption id="" align="aligncenter" width="600"] 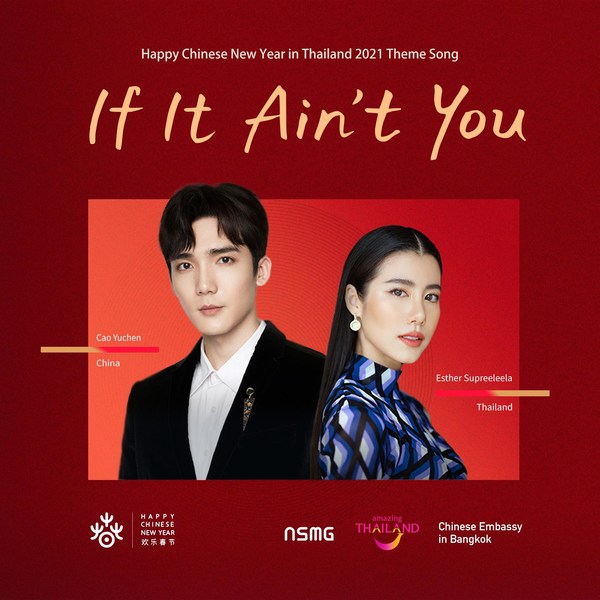 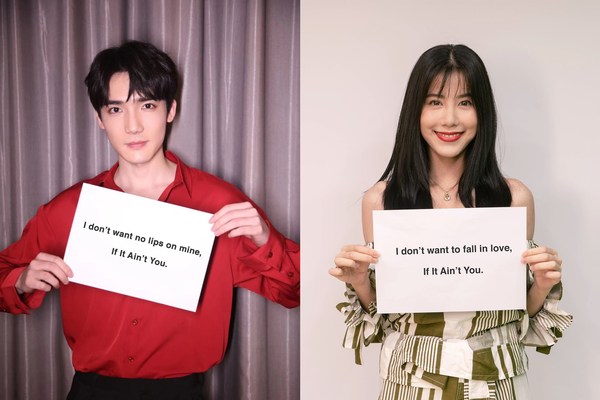 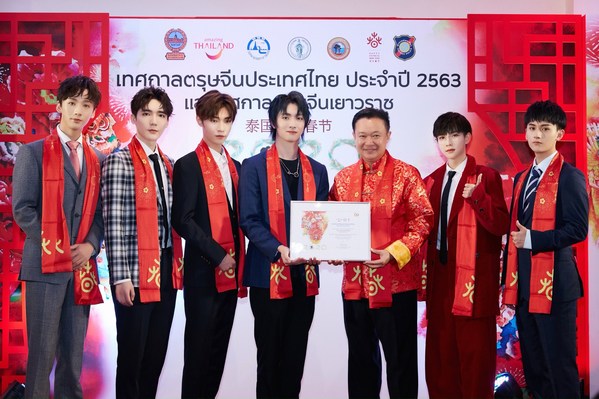 T.U.B.S were the ambassadors of Happy Chinese New Year in Thailand 2020.[/caption]

"If It Ain't You" is sung by T.U.B.S member Cao Yuchen and the renowned Thai artist Esther Supreeleela. It is a romantic duet with a sweet and melodic tune, expressing a deep meaningful love that two people share.

Living through the difficult times of the pandemic, this song is dedicated to couples who suffer from long-distance relationships.

As the official theme song for Happy Chinese New Year in Thailand 2021, this collaboration also implies the long-lasting friendship between Thailand and China and delivers positive vibes during Chinese New Year as well as Valentine's Day.
[caption id="" align="aligncenter" width="600"] 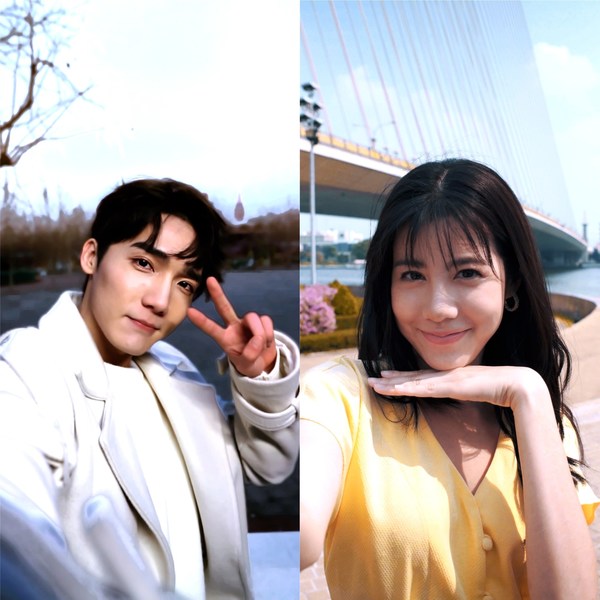 Teaser video of “If It Ain’t You”[/caption]

A teaser music video was unveiled on February 9 on NSMGroup's official YouTube channel, with the full official music video to follow in March. The two express their love and deliver their new year blessings to one another even though they live apart.

To escalate the festive vibes, Cao Yuchen and Esther will also initiate a Tiktok challenge  "#IfItAintYou x Happy CNY". The officials of Tourism Authority of Thailand and Chinese Embassy in Bangkok will also be participating to join in on the fun. The challenge encourages everyone to get creative and have fun interacting with Cao Yuchen through the duet screen function. The most creative video will be awarded an iPhone 12 (64G), and the runner-up will receive a 1-year subscription for JOOX and WeTV. Cao Yuchen and Esther's signed autographs will also be given to five most aesthetically pleasing videos. "If It Ain't You" will be available soon on major global streaming platforms. About EP "LOVE:ONE-ACT" Produced by NSMGroup, "LOVE:ONE-ACT" is T.U.B.S' debut EP where the boys sing a diverse set of songs from their unique perspectives and reminiscences of love. The EP is now available on major streaming platforms.