Saving Education In The Pandemic Era

The post has been shared by 1 people.
Facebook 1
Twitter 0
Pinterest 0
Mail 0
MOSCOW, April 27, 2021 /PRNewswire/ -- What has changed in society in the last year, since nurseries, schools, and universities in around 192 countries were closed for differing periods due to the COVID-19 pandemic? According to data from the World Bank, the closures seen during the pandemic have affected more than 90% of all pupils and students around the world: almost 1.6 billion children of various ages. [caption id="attachment_19492" align="aligncenter" width="600"] 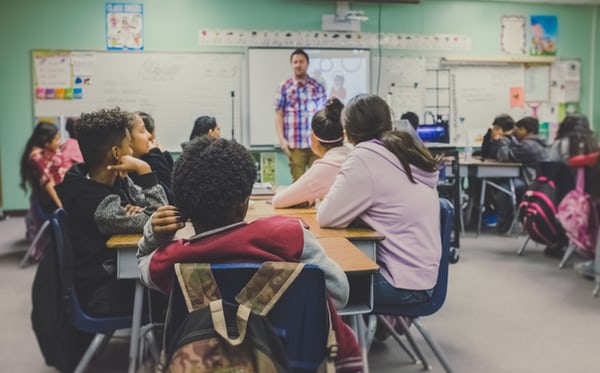 C: NeONBRAND - Unsplash[/caption] Investment into education has also decreased. As Mathieu Brossard, Chief of Education of UNICEF's Office of Research-Innocenti, recently stated at the EdHeroes Forum, 75% of pupils in the world are not getting the education that they did previously (at schools), due to a lack of Internet or electricity. The social and economic consequences will be long lasting: a reduction in the quality and availability of education, productivity, and salaries. A societal trend has since been seen developing in response to this situation: a cohort of new EdHeroes is emerging and growing. These are people from various professions who are getting involved in the field of education "from outside" in order to improve the quality thereof and to make it accessible to more children. [caption id="attachment_19493" align="aligncenter" width="600"] 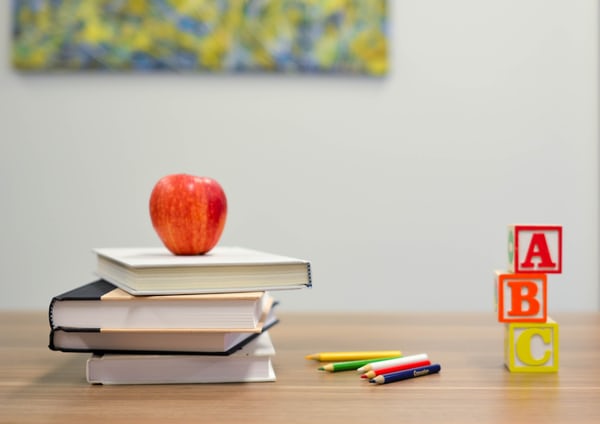 C: Element5 Digital - Unsplash[/caption] "The pandemic has resulted in mass disruption the world over and none so more than in education. The chaos that has ensued provides us an opportunity to reimagine how we can equip ourselves to ensure that every learner achieves their potential, and it is this goal that is galvanizing a wide array of people from diverse backgrounds to contribute to this goal, and has a huge potential to lead us to embracing the good that will come out of this hugely challenging time", – says Vikas Pota, T4 Education Founder. Trend 1. Entrepreneurs getting involved in education Evgeny Gordeev, a managing partner of the Breffi communications agency, has launched a "Grateful Graduates" initiative in the school where he studied in the small Russian town of Pyatigorsk. He is arranging for pupils to meet people who might become their role models and inspire them at a time when motivation and the quality of education are declining. He has also launched a prize entitled "Teachers Are the Heart of Schools", whereby graduates vote for the teachers who had the greatest influence on them. These graduates set up a prize fund out of their own pockets. Gordeev intends to create a social franchise so that graduates from any school can establish one of these prizes. The "Teachers Are the Heart of Schools" prize was first awarded in March 2021 via an initiative that was conceived by Igor Rybakov, entrepreneur and founder of the Rybakov Foundation, who set up an endowment fund of $1 million in his old school in Magnitogorsk. A prize fund was allocated out of the endowment fund. Trend 2. Fundraising campaigns that mitigate the technological disparity when it comes to access to education - a gap that the pandemic has only widened. For example, over 46,000 electronic devices were donated, and a further 70,000 devices were pledged by businesses as part of the BBC's "Make a Difference, Give a Laptop" campaign. A further £917,890 has been donated to charities and schools from local businesses, trusts, individuals, and foundations, and 2,000 items of data support have been donated as a result of the campaign. Trend 3. Educators stepping out from the role of just being teachers and creating large-scale educational projects. They have been able to substantially mitigate the negative impact that the pandemic has had on local communities. After 7 years of coordinating educational programs for children, one of the winners of the Rybakov Preschool Award, Adina Elena Benghea from Romania founded STURZ Research and Development Center for Family Education to popularize psychomotor development of children. In 2020 she launched the Psychomotor education online program helping parents and teachers to answer emotional, physical and cognitive challenges that children are facing during these difficult times. "I observe an increasing interest in education from entrepreneurs and individuals. Somehow, moving online brought us better together, to put our resources easily at the use of a bigger common goal". [caption id="attachment_19491" align="aligncenter" width="600"] 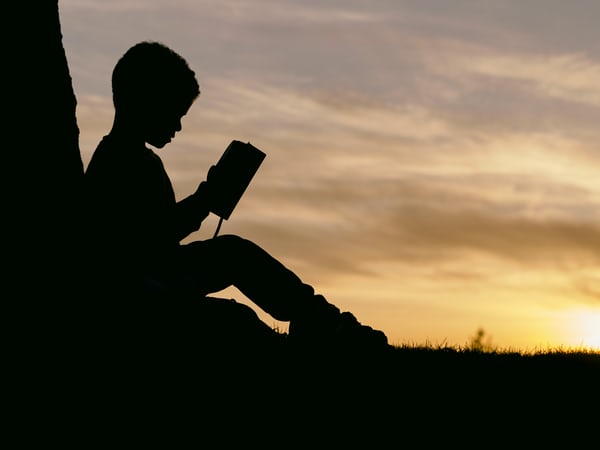 Those failing to accurately do so face a fine of up to NT$150,000
According to a new report by the National Security Council, Taiwan’s lose
China has been playing the blame game for a long time regarding
The ongoing US-China trade war seems to be impacting everyone, except perhaps