The post has been shared by 1 people.
Facebook 1
Twitter 0
Pinterest 0
Mail 0
TOKYO and BRUSSELS, Jan, 2021 /PRNewswire/ -- The 16th Global Appeal to End Stigma and Discrimination against Persons Affected by Leprosy was launched in an online ceremony on January 31, 2021, World Leprosy Day. 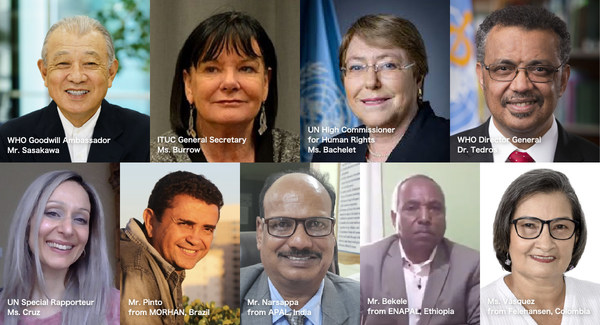