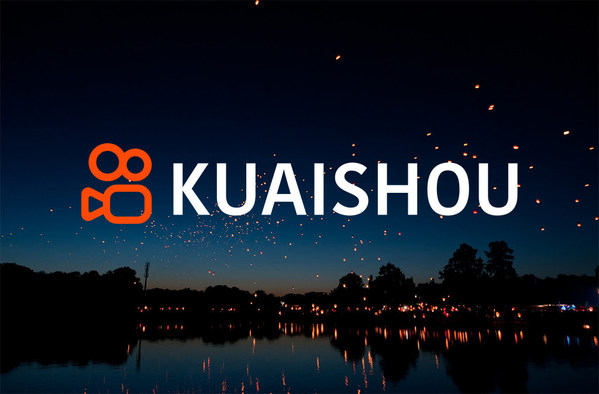 SnackVideo, launched by Kuaishou in Indonesia last year, has recently been expanding, improving and adding functionality for creators. Indonesian users and creators have quickly embraced SnackVideo, whose interface and recommendations are designed to foster an inclusive community in the belief that everyone deserves the opportunity to be seen and heard regardless of their social, economic or cultural background.

"SnackVideo is all about giving people from all walks of life the opportunity to see and be seen in a community which stresses inclusiveness and positivity," said Tony Qiu, the head of Kuaishou's international business group. "With their incredible cultures and wealth of creativity, we are incredibly enthusiastic about empowering Indonesians to develop the social community they want." This same approach has made Kuaishou one of the world's most popular apps, with more than 300 million daily active users enjoying everything from comedy to inspirational thoughts for an average 86 minutes every day. Since its 2011 establishment, Kuaishou has focused on giving regular people an opportunity to share their lives with others first through GIFs and then short-videos. And beginning in 2016, it has become one of world's largest live-streaming platforms, incorporating e-commerce and tipping so that creators can expand their incomes. In Indonesia, SnackVideo currently provides video sharing social functionality, and live-streaming allowing users to create and share videos simply through an easy-to-navigate interface. In contrast to other short video platforms, SnackVideo content recommendations don't disadvantage users based on their profile or popularity, allowing a greater variety of experiences for all.