Japan’s Next Meats Listed On Plant Based Stock VegTech Index 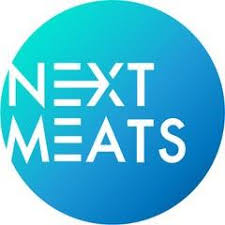 Next Meats was listed alongside Beyond Meat and Tesla making it to date the only company listed from Japan, and just one of the eleven companies in the VegTech Index which is on the American OTC Market. Next Meats made industry headlines recently when it was announced it had acquired an American SPAC, although no deal has been reported at this time, and there are no shares of the company being traded under the ticker NXMH yet. However Next Meats is expanding its business rapidly, and their growth is one to look out for. Next Meats is a food-tech venture company based in Tokyo, with the company mission "Not letting the Earth End". Their research began in 2017 and the company was officially founded in June of 2020. 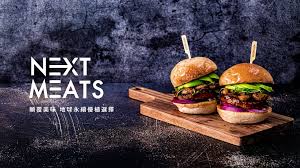 The company is known for launching the world's first plant-based Japanese BBQ meats "NEXT Yakiniku" series as well as the plant-based Japanese beef bowl, "NEXT Gyudon". In December of 2020 they announced a partnership with Toyota-Tsusho Corporation, and in January of 2021 was listed on the American OTCBB. Next Meats has a production line in Vietnam and has also signed a joint development contract with Hung Yang Foods of Taiwan, and is rapidly expanding their business to the United States, Singapore, Italy, and other countries. They plan to research various types of alternative proteins in the future and aim to replace all animal meats by 2050.