The post has been shared by 1 people.
Facebook 1
Twitter 0
Pinterest 0
Mail 0
SAN JOSE, Calif., March 23, 2021 /PRNewswire/ -- Byogy Renewables Inc., the original architect of the "Alcohol to Jet" (ATJ) process for the production of Sustainable Aviation Fuel (SAF), has built, and is now commissioning, one of the world's largest ATJ demonstration facilities converting cellulosic bioethanol into full replacement Sustainable Aviation Fuel (SAF) and renewable diesel in Japan. Byogy is one of the leading technology providers for the production of premium grade, full replacement, renewable fuels. The Byogy ATJ technology is an integration of proven petrochemical processes using traditional catalytic chemistry and standard commercial equipment that converts any form of ethanol, or butanol, into low carbon transportation biofuels. 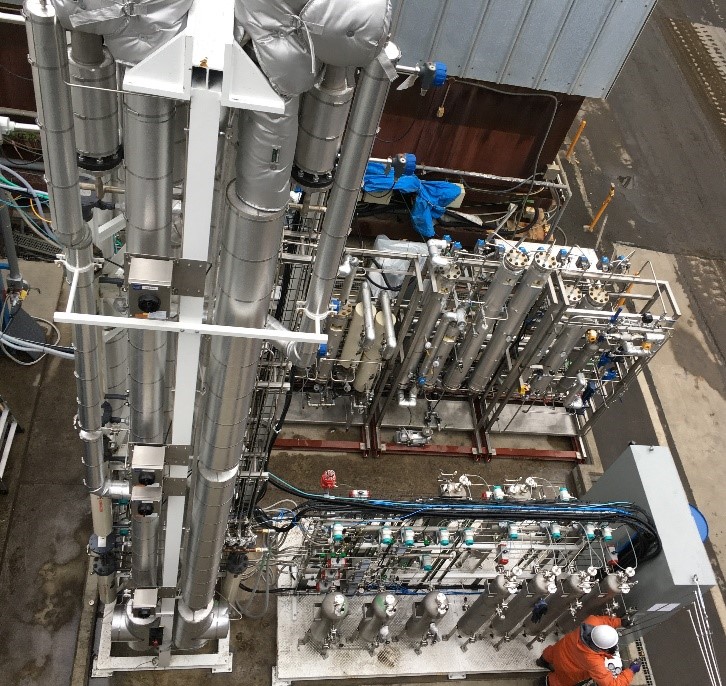 By combining renewable energy inputs with internal co-product energy production, Byogy is advancing the already proven ATJ platform to target premium grade "Power Fuels" with a long-term plan to ultimately deliver a Net Zero-Carbon, Zero-Blend closed-loop process. Byogy is leading a charge to decarbonize the heavy transport industries of aviation and shipping. Aviation will require the use of liquid hydrocarbon fuels, with all the special jet-fuel properties, well into the next century. Once approved for use, a Zero-Blend fuel, produced with renewable energy, can potentially achieve the greatest reduction of fossil carbon emissions than what can be achieved using synthetic liquid hydrocarbon blendstock products. In early 2019, Biomaterial in Tokyo Co., Ltd. (BITS), a Tokyo-based second-generation cellulosic bio-ethanol producer, selected the Byogy ATJ technology to advance the local production of SAF under a Japanese government sponsorship through its New Energy and Industrial Technology Development Organization (NEDO). BITS, formed in Tokyo in 2006, is a technology company that uses cellulosic sugars as the foundation for developing and expanding advanced biotechnology solutions. With the production of second-generation cellulosic bio-ethanol from locally sourced non-food plant material becoming more urgent, BITS has developed proprietary technology providing solutions for cellulosic bio-ethanol production. "We are very pleased to be working side by side with the seasoned team at Byogy on this important demonstration project supported by NEDO," says Yoshiya Izumi, President of Biomaterial in Tokyo. "With cellulose being the most abundant organic compound on earth, we believe that a sugar-based feedstock, combined with the proven Byogy ethanol reforming process, can lead the industry with significant volumes of price-competitive renewable fuels." 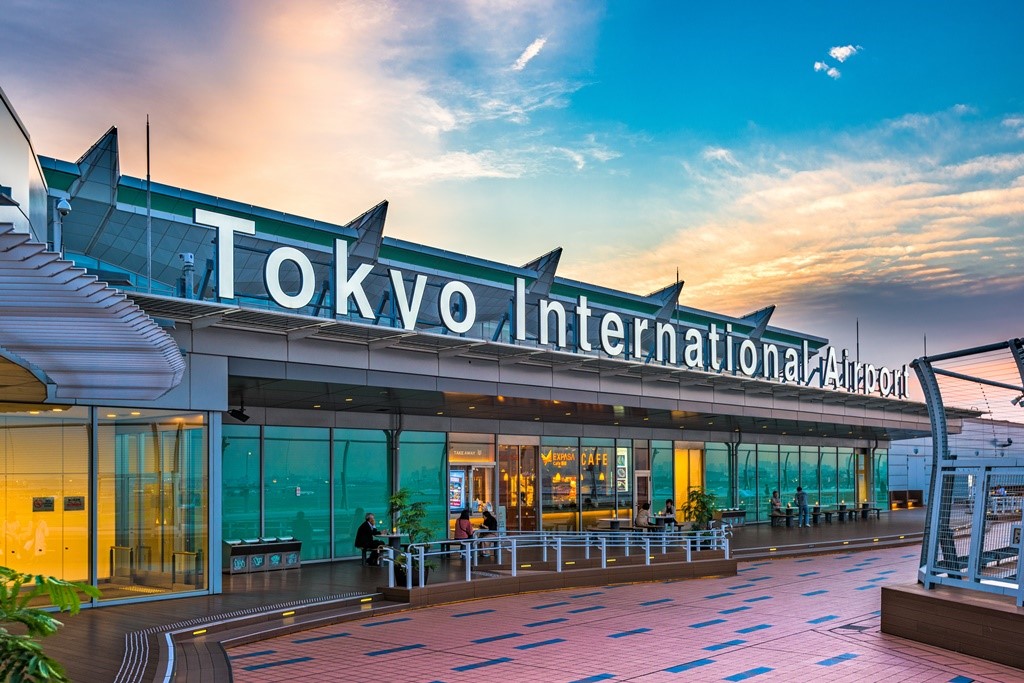 "Ethanol can easily be produced from many sugar and starch feedstocks in addition to waste streams," says Kevin Weiss, CEO of Byogy. "Since the Byogy process can use any source of ethanol, countries that have the ability to produce it from sugarcane, corn, grains, cellulosic biomass, cassava, and agaves, can all use our technology." With regards to global scalability, Weiss adds, "The process can scale across the global ethanol supply chain with small decentralized plants or larger centralized operations, thereby having a real potential to make the largest diversified contribution to the global SAF supply chain." Validated after two years of engine testing by Rolls Royce under a selective FAA-sponsored program, Byogy is one of the first producers of a premium grade full replacement SAF that, with future regulatory approvals, may not require any blending with fossil-based fuel for the use in existing aircraft or related fuel infrastructure. Although current jet fuel specifications limit synthetic blending components to 50% or less, it is reasonable to foresee a path to adopting full replacement fuels, such as Byogy's, to eventually be used at higher blends achieving greater carbon reductions. Byogy was an original member of the task force to develop a global alternative fuel specification under ASTM International for ATJ. In 2018, ASTM added ethanol as an approved feedstock under the previously adopted ATJ specification D7566 Annex 5, which was the trigger that allowed Byogy to commercialize its technology today, as it continues to push for fully synthetic use in the future. "Leveraging the global ethanol supply chain and linking it to the existing downstream petroleum infrastructure has been the basis of our strategy from the start," adds Weiss. "We are now extremely excited to integrate our ethanol conversion technology with BITS cellulosic ethanol production under a NEDO sponsorship, leading the way to commercial production of Byogy`s low carbon ATJ SAF in Japan by 2025."