The post has been shared by 1 people.
Facebook 1
Twitter 0
Pinterest 0
Mail 0
PARIS, Feb. 23, 2021 /PRNewswire/ -- Famed racing driver Olivier Lombard has confirmed the arrival in June 2021, of Hopium Māchina's prototype, the first high-end zero-emission hydrogen powered sedan. The French manufacturer Hopium listed on the Paris Stock Exchange at the end of last year, and aims to become the world leader in hydrogen mobility with its vehicle hitting the roads by 2025. To achieve this industrial feat, Olivier Lombard, CEO and founder of Hopium, has surrounded himself with a team of experts, including car designer Félix Godard, previously at Porsche, Tesla or more recently Lucid Motors, who signs the sleek design and aerodynamic lines of Hopium Māchina; and Loïc Bouillo, Programs Director (former-PSA and Safran), in charge of orchestrating the development of the vehicle and its technological platform. This unique platform, unveiled late January, sets the standards for a next generation of hydrogen cars. It has been specifically designed to serve the most abundant element on earth and take it to its highest level. [caption id="attachment_13673" align="aligncenter" width="600"] 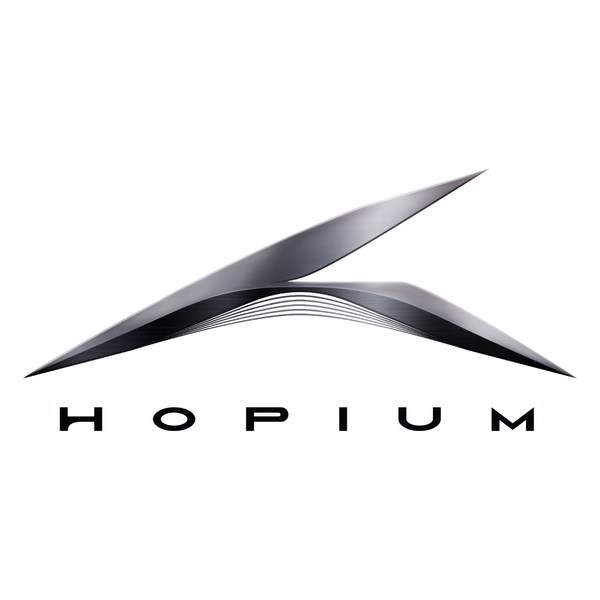 Hopium Logo[/caption] The model, equipped with revolutionary proprietary technologies, promises unmatched performances for a hydrogen vehicle: 500+ hp and 1000+ km of range (629+ miles) for a record filling time of only 3 minutes. Forward-looking, it will combine hyperconnectivity, safety and ergonomics in a cabin that is both sporty and comfortable, while meeting the environmental challenges of our era. The prototype, currently in an advanced manufacturing stage, is the first in a series thought out to validate the various cutting-edge technologies incorporated in the vehicle. It constitutes a major step in the rigorous preparation of its industrialization. 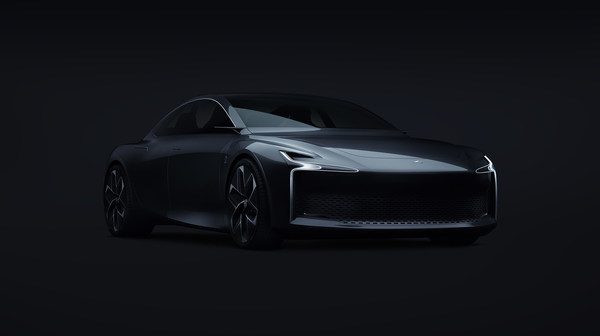 Ukraine calls out Russian forces of bombing theatre. The theatre sheltered civilians.
Ukraine’s president invokes horror of 2001 terror attacks on the US. He
Ukraine President demands Russian troops to surrender. The president announces in a
The US said that China would encounter consequences. The US does not