Hong Kong Lagging On % Of Female Board Members At Listed Companies

The post has been shared by 16 people.
Facebook 16
Twitter 0
Pinterest 0
Mail 0
HKICS issues a 'Call to Action' for regulatory imposition of a 30% target to be achieved over a six-year period for Hong Kong HONG KONG, March 8, 2021 /PRNewswire/ -- The Hong Kong Institute of Chartered Secretaries (HKICS) yesterday, on International Women's Day, hosted a conference on the back of the publication of a review report titled, 'Missing Opportunities - a Review of Gender Diversity on Hong Kong Boards'. The Review called for the imposition of a 30% target for women on boards (WOBs) over a six-year period. 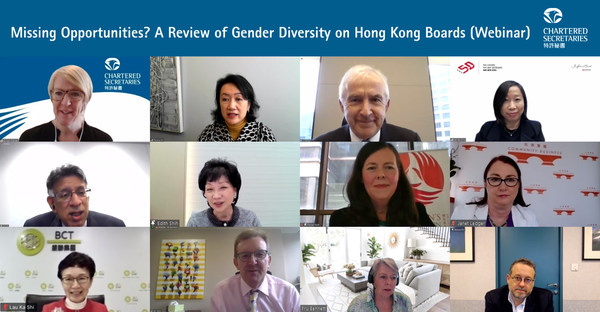 Ms. Gillian Meller FCG(CS, CGP) FCS(CS, CGP), President of HKICS said in relation to gender diversity that: "This matters. It matters because gender board diversity is well recognised as contributing to more effective boards and better corporate performance. It matters because the under-representation of women on our boards fails to meet the standards of an international financial centre. It matters as an issue of fairness and equality. It matters because Hong Kong companies are missing the opportunity to make full use of the talent available to serve on their boards and Hong Kong women are missing the opportunity to develop their careers and serve the Hong Kong corporate community. And it matters to our Institute as a promoter of excellence in governance and as a diverse organisation ourselves - two-thirds of our members are women." [caption id="attachment_2886" align="aligncenter" width="512"] 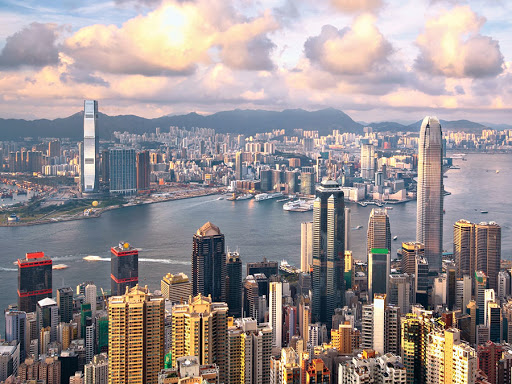 A Call to Action

The Institute recognises that substantial and meaningful changes to the regulation of the gender composition of the boards of listed companies would best come from a constructive debate and broad-based support. However, Hong Kong's performance in this area is so poor and progress so slow that regulatory change is now needed to achieve change. The Institute therefore proposes that the Hong Kong Corporate Governance Code is amended to include a target of a minimum 30% female representation on boards. To give shareholders and boards time to adjust to this target, a six-year transition period would be set. The target would be voluntary, but only in the sense that it will be subject to a 'comply or explain' regime. Both during and after the transition period, companies who do not comply will be required to disclose the specific reasons for this, the particular steps they intend to take to achieve compliance and the timeframe. In its Review, the Institute expresses its confidence that ready-qualified and capable female candidates are available to take up more board seats in Hong Kong. Ms. Meller says that "It is inconceivable that, somehow, Hong Kong women are less able than those elsewhere. Female board talent is there - shareholders just need to look for it." As Ms. Meller observes, there is a common theme across all these contributions: "The current status of board gender diversity in Hong Kong is unacceptable and unsustainable. Action is needed; that action must be meaningful and the time for action is now."