The post has been shared by 1 people.
Facebook 1
Twitter 0
Pinterest 0
Mail 0
MOSCOW, April 24, 2021 /PRNewswire/ -- The "Football for Friendship eWorld Championship" (eF4F) will be taking place for the second time at the end of May. This time round, more than 200 countries will be represented.
[caption id="" align="aligncenter" width="600"] 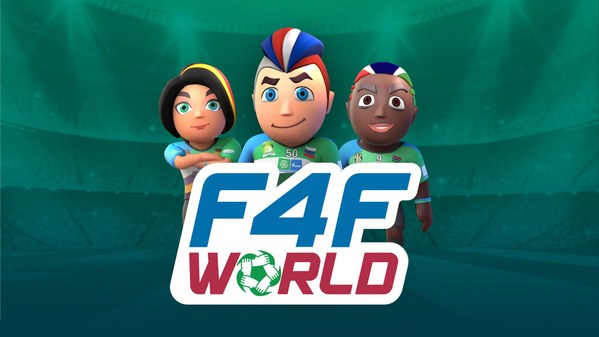 In Meta’s recent Connect Conference, Mark Zuckerberg released a video in which
The U.S. and global stock markets fell for a sixth straight week
Moscow officials stated that the last fighters defending the city’s Azovstal plant
(The Taiwan Times) ― Taiwan faces its worst Covid-19 outbreak after the