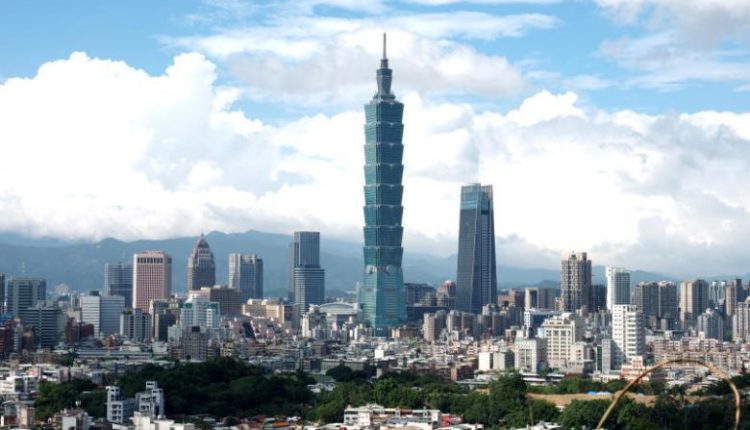 The ongoing US-China trade war seems to be impacting everyone, except perhaps Taiwan. The country just raised its economic forecasts for the next year, clearly coming out on top of the tariffs imposed on China.

The detailed statement, released by the statistical department of the Taiwanese government, brought many insights into the country’s economy. It said that Taiwan’s economy is expected to grow in 2020 by 2.72% (as opposed to 2.58% predicted in August). In this year alone, despite the trade war, its economy is expected to grow by 2.64%. In fact, the trade war might precisely be the reason, as more companies look towards other nations to escape US-imposed tariffs. Among the four Asian tiger economies, Taiwan clearly established itself on the top with a solid 2.99% growth in GDP.

Tsai Yu Tai (Director-General, Directorate-General of Budget, Accounting and Statistics) clarified that the reason behind raising the forecast was the surge of investments coming in prior to it. The local investment saw a renewed interest while offshore investment would soon reach its peak. The coming year will also see revolutionary technologies like 5G getting implemented, thus boosting businesses further in all likelihood.

Other economists predict that 2020 will see a spontaneous growth in both imports and exports, bringing the numbers closer to the pre-trade war situation. However, economists are always wary as there are many variables involved, and anything can change the tide. However, one thing is certain: Taiwan won’t see the same growth rate next year as this year. Still, in sheer quantity, its GDP will continue to cement its positions as a major economic hub of Southeast Asia.

In Taiwan, Southeast Asians Find Roots In A Bookstore

Taiwan’s military announces relaxation on its tattoo ban in 2020