The post has been shared by 1 people.
Facebook 1
Twitter 0
Pinterest 0
Mail 0
TAIPEI, Jan, 2021 /PRNewswire/ -- Taiwan's Jingletek has introduced STRIKE, the world's first smart baseball capable of providing coaches and athletes quantifiable data to analyze such as spin rate, rotational axis, velocity, trajectory, pop-time and location. This next-generation product led to Jingletek being selected by the Taiwan Tech Arena (TTA) as one of the 100 featured Taiwanese startups to showcase at CES 2021. Accomplished with the most advanced sensors "With multiple precision sensors built in, it only takes for STRIKE to provide athletes quantifiable data to analyze for a complete grasp of training conditions," said Jingletek Founder and CEO Ching Lun Lin. STRIKE first made its debut in the market via successful funding from different crowdfunding platforms including Kickstarter (US) and Makuake (Japan), and to date Jingletek have fulfilled all orders to these platforms. "We are now moving to mass production, and we hope STRIKE 2.0 can support every coach with data which (was) hard to measure before, or (can) help each player record his own real-time conditions," Lin said. One up from Moneyball Ball speed is one of the most important factors for a pitcher. Many pitchers pursue their highest speeds throughout their sporting lives. But it is not only the pitcher himself/herself, but also the scouts of the professional leagues that attach great importance to the speed a pitcher can throw the ball. In addition to the pitch speed, MLB has also begun to pay attention to the SPIN RATE of balls in recent years. For example, the ball's spin rate will affect the degree of air resistance (Magnus force) applied to the ball and the movement of the ball when it is flying into the strike zone. In this way, a good pitcher should not only be able to throw a high-speed fastball but should also be able to control the phases of spin rate of each pitch - a very important weapon for a pitcher. [caption id="attachment_10355" align="aligncenter" width="600"] 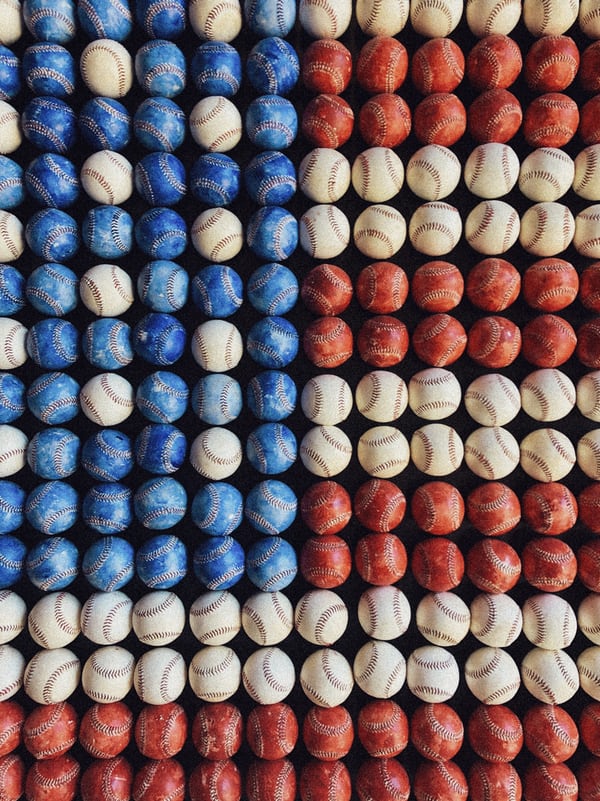 C: Megan Ellis - Unsplash[/caption] Pitch types and pitch movements are the most sophisticated techniques in baseball. Our STRIKE, the world's first smart baseball, captures all the tiny measurements invisible to human eyes by using multiple precision sensors, and in this way helps pitchers attain optimal training results. In the past, STRIKE 1.0 has collected information on more than 10,000 pitchers with more than 280,000 pitches thrown. In order to serve the entire baseball team and other positions, STRIKE 2.0 provides new features, including Pop-time for catchers, STRIKE report system and slow-motion video provided for coaches, scouts, and even physical therapists. STRIKE 2.0 will not only serve pitchers but will also expand to the the entire defensive aspects of the team. Jingletek believes that baseball data will be more comprehensive and be used more efficiently in the future. Follow the analytics of balls As is, the STRIKE baseball meets all Official Baseball Rules' requirements in the US, and features wireless charging, dedicated apps on both iOS and Android, and can measure up to 4000 rpm of spin. CES 2021 TTA-VR Pavilion: https://pse.is/3bhsms