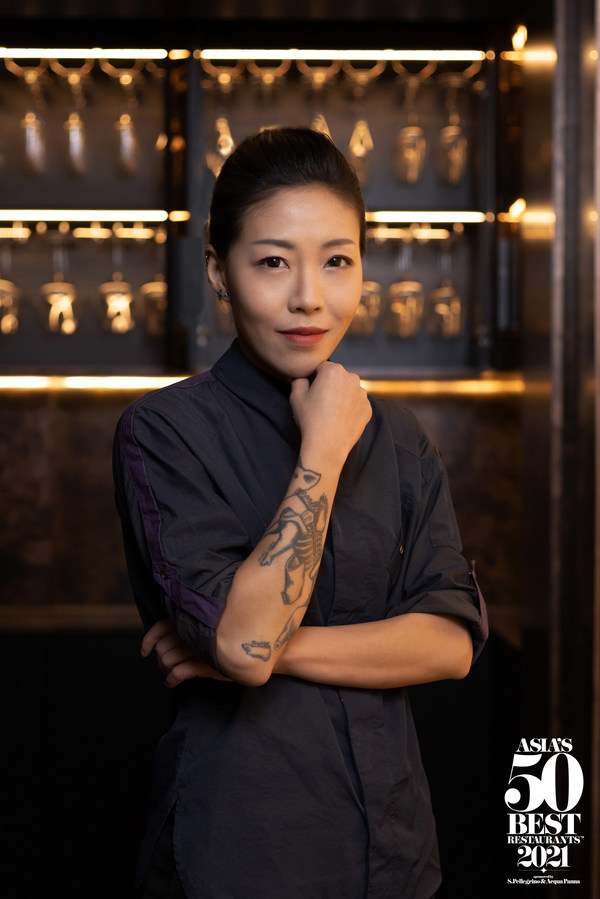 DeAille Tam, executive chef and co-founder of Obscura in Shanghai, has won the title of Asia’s Best Female Chef 2021, sponsored by Cinco Jotas[/caption] Prior to opening Obscura in Shanghai, China, Tam and her husband – co-founder and chef Simon Wong – embarked on a year-long journey to research the country's diverse cuisines and regions. Inspired by their travels, the pair crafted a menu that celebrates China's culinary heritage in a contemporary context.
Obscura is set within Shanghai's three-storey Tang Xiang Cultural Space, home to a private collection of ancient Chinese treasures. Embracing the Chinese traditions of food, wine, tea and incense, Obscura presents elegant interpretations of classic Chinese flavours. 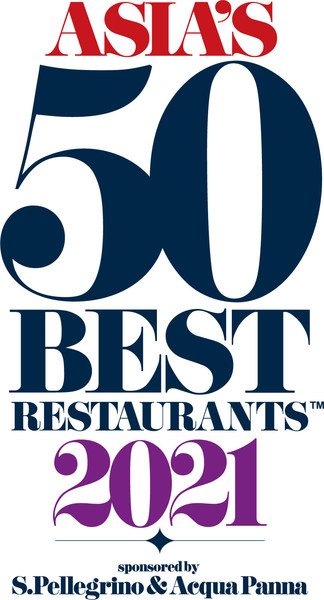 Born in Hong Kong, Tam relocated with her family to Canada at age 10. After graduating high school, she pursued a degree in engineering. While at university, she discovered a passion for cooking and dropped out of university to embark on a new gastronomic journey. Tam enrolled in the culinary program at George Brown College in Toronto and eventually earned a post-graduate degree in Italian cuisine. Returning to Hong Kong in 2014, Tam began working at the much-lauded Bo Innovation under the tutelage of acclaimed chef Alvin Leung. Two years later, Leung appointed Tam and Wong as co-executive chefs to launch Bo Shanghai at Five on the Bund, a sister restaurant to the Hong Kong outlet. Tam distinguished herself as the first female chef in China to earn a Michelin star when Bo Shanghai achieved that status in 2018. Accepting the honour of being named Asia's Best Female Chef, Tam says: "This award marks a major milestone in my career. I am humbled that many industry leaders who I admire have followed my evolution in this industry. I hope to be able to inspire others to pursue their passion." Tam's achievements will be honoured during the online ceremony for Asia's 50 Best Restaurants 2021, sponsored by S.Pellegrino & Acqua Panna, on Thursday, 25th March, from 4.30pm (HKT/SG) and broadcast to a global audience via Asia's 50 Best Restaurants Facebook and the 50 Best Restaurants TV YouTube channel.

At least eight people have died, and many people have been hurt
The US Congress has recently passed a landmark of $1tn for the
Two big enough Israeli Bookstores have said that they are stopping any
The US naval force was quick enough to sack three top crew