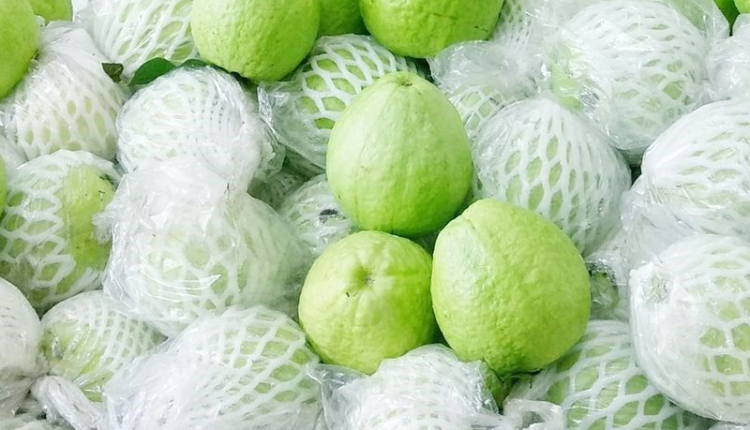 It is quite evident right now that the strategic and diplomatic relationship between Taiwan and the US is best that we have seen in a long time. This is also because of the worsened ties between China and the US. However, we are not going to go into details about that. As far as the relationship with the US is concerned, Taiwan is benefitting right now. Earlier this year, the US approved a military deal with Taiwan to sell its fighter jets. Now, a new milestone has been achieved by Taiwan as its guavas have now been shipped to the US markets.

The reason why this is a milestone is that Taiwan becomes the first Asian country to enter the US guava market. No other country is allowed to export guavas to the US markets but Taiwan’s first batch was shipped last week. As per Tainan mayor Huang Wei-Cher’s statement, the first batch of Taiwanese guavas contained 18 tons of guavas. The mayor of Southern Taiwan municipality also hailed this milestone by attending the event at exporting facility to see off the first batch.

Since the green light was given by the US in October this year, Taiwan’s agriculture authorities were hoping that the first consignment would be sent out to the US by end of this year and that is what has happened now. At the moment, the US imports majority of its guavas from Mexico but Tainan mayor says that Mexico’s guavas are “no rival to the ones cultivated in Taiwan”. He added that Taiwan’s guavas are known for their “sweetness, crunchiness, and high nutritional value and can be eaten raw or made into juice”. Now that the Taiwan guavas have broken into the US market, Tainan mayor says that their fruit will be easy to market elsewhere in the world.