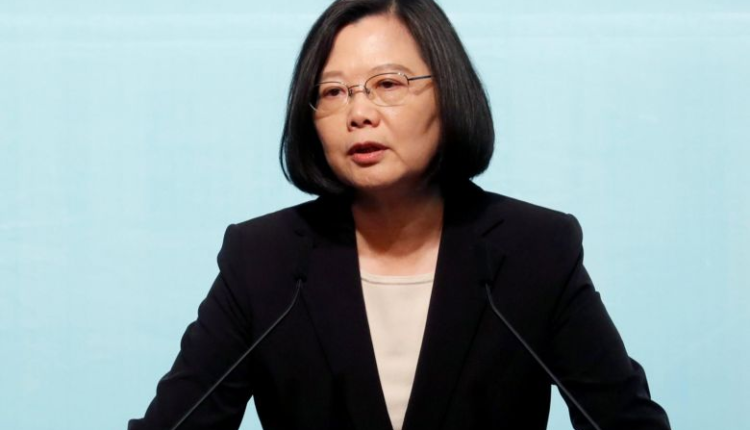 You must have noted that we have a new government in Taiwan while President Tsai Ing-wen is still at the top and William Lai will be the vice-president of Taiwan. Now, we know that there have been two weeks since the new government was elected and it looks like they have come to action for new reforms once again. This is because a new report emerged yesterday saying that the Taiwanese government is looking to have pension reforms for civil servants.

However, it looks like those were just rumours and nothing else because the Taiwan government has now set the record straight. They have cleared the air and said that there are no pension reform plans on their agenda right now. This statement came from the Presidential Office after an uproar over the pension reforms for civil servants started due to the rumours.

Now, we know that there is no way that a rumour would get started just on its own. Basically, we mean to say that there has to be something substantial behind it which is why the rumour started. So we believe that this might have been someone misinterpreting the talks inside the government or it might also be that the government changes its plans overnight.

In an interview, Taiwan President said that she would not turn her back on the 23 million Taiwanese people which includes 8 million people who voted for her. Taiwan President also spoke about the new pension reforms and said that she understands that the recently established plan has impacted some people, but the majority of the Taiwanese are in favour of the change.

Due to this statement, people in Taiwan started misinterpreting her statement saying that there might be new reforms regarding pension for civil servants down the line which is not the case as clarified by the Presidential Office.

The Challenges Ahead For Taiwanese Football