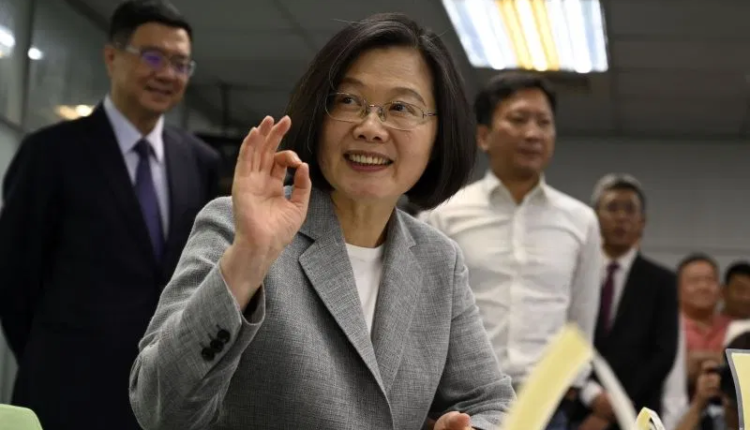 We have known that the Taiwan Presidential Elections, which we were talking about since the last 12 months, finally took place on Saturday, 11th of January. Also, we got the result announcement on the same night as well when CEC of Taiwan revealed that Tsai Ing-wen has been re-elected as everyone expected. Now, people are starting to analyze what helped the Taiwan President get re-elected in this year’s election.

Right on cue, we have our first analysis as to what helped Taiwan President Tsai Ing-wen get the top chair for the next four years which will also be her last and final term. As per the report, the youth and middle class of Taiwan helped the Taiwan President claim victory in this year’s elections with a record margin over her competitors. We also know that President Tsai from DPP and her competitor, Han Kuo-yu from KMT had totally different ideology where the former advocated for Taiwan independence while the later was in favour of merging with China.

It becomes clear from the result that the people of Taiwan are in favour of which of these ideologies. An Academia Sinica expert says that “A majority of young, middle-class and non-partisan voters turned toward the ruling Democratic Progressive Party”. One important reason why the middle class of Taiwan supported DPP and went away from KMT was due to the fact that they had not mentioned any precise policies or plans to upgrade the country’s economy.

Since people knew that the economy of Taiwan is growing in the DPP leadership, they supported Tsai Ing-wen instead of selecting the new incumbent. Also, young voters supported DPP because they did not like KMT’s China policies and by the party’s opposition to pension reforms and to same-sex marriage. The expert also said that the 2014 Sunflower Movement was the beginning of young voters moving towards DPP.