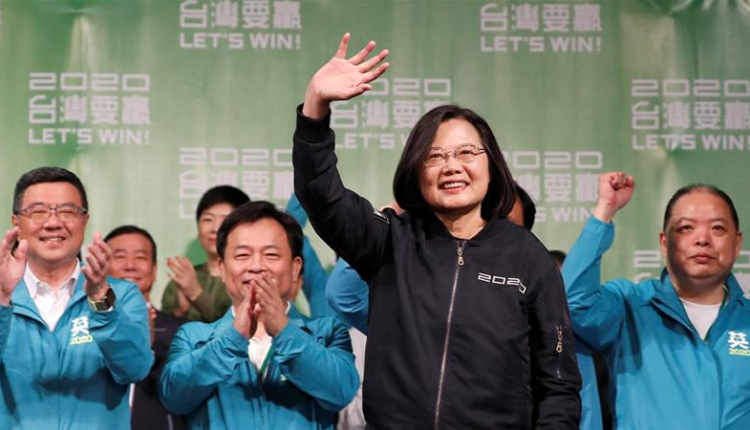 As far as the Taiwanese elections are concerned, this year’s elections are definitely the fiercest we have seen in years. And one of the reasons is the difference in ideology between the candidates from DPP, KMT and TPP as well as other parties. Now, we were expecting that Taiwan President Tsai Ing-wen who is a DPP candidate to be re-elected. And as Taiwan’s CEC announced the election results, it became clear that Tsai Ing-wen has been re-elected with the DPP getting a majority in the Legislative Yuan once again.

However, it is worth noting that Tsai Ing-wen has not just been re-elected but she has also won the elections with a record margin and number of votes. It was expected that Tsai Ing-wen will have a close fight with the KMT candidate Han Kuo-yu. But as it turns out, Tsai Ing-wen got 8,170,231 votes while KMT’s Han Kuo-yu 5,522,119 votes. In terms of vote share, Tsai Ing-wen got 57.13% votes in the elections whereas Han Kuo-yu secured just 38.61% votes. This shows that the people of Taiwan have clearly voted for the DPP candidate and there are no two ways about it.

On the other hand, PFP’s candidate James Soong had a poor outing in this year’s elections with a vote share of just 4.25% with a total number of 608,590 votes. Note that Taiwan President Tsai Ing-wen was in the election race with her running mate as William Lai who will now become the Vice President of Taiwan. It is also worth noting that a record turnout was observed in this year’s elections as a turnout of 74.9% was recorded on Saturday. As is the political tradition in Taiwan, the new President and Vice President will have their swearing ceremony on May 20 and not immediately after the elections as is the case with other countries. However, the new Legislative Yuan will be sworn in on February 1.