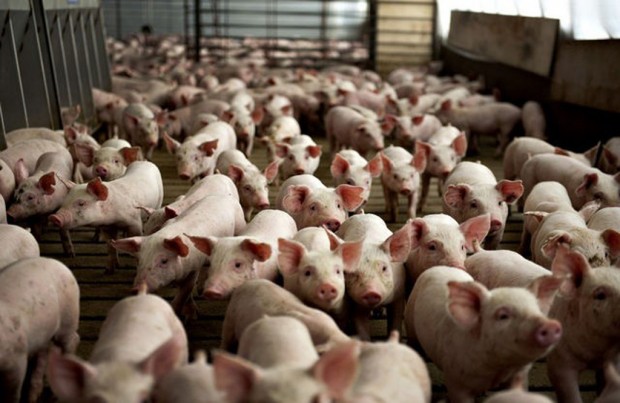 Taiwan has announced a ban on the import of live pigs and all pork products, with fines of up to NT$ 200,000 to be imposed on violators according to Taiwan’s Bureau of Animal and Plant Health Inspection and Quarantine (BAPHIQ).

In a statement released by BAPHIQ as reported by Taiwan’s Central News Agency (CNA) the bureau said “After conducting a rolling assessment of the international outbreak of African swine fever (ASF), the BAPHIQ has concluded that the ASF epidemic on the Italian island of Sardinia is escalating, and the BAPHIQ has decided to remove Italy from its list of ASF-free countries.”

Pork products from the Mediterranean island of Sardinia were banned in EU nations as early as 2011, due to the presence of African Swine Fever.

The ban will, for now, affect both commercial and private imports with the NT$ 200,000 fine to be increased to NT$ 1 million for subsequent imports at all Taiwanese ports of entry.

Coming three weeks after Rome placed a three month ban on flights from Taiwan as part of a policy also covering China, Hong Kong, and Macau,  the timing of the ban has caused some to speculate if it is a tit for tat move in direct response to the flight ban.

However, in a Ministry of Foreign Affairs (MOFA) announcement on Thursday, spokeswoman Joanne Ou denied any such link saying “(The) decision to ban Italian pork was based on scientific data and was not related to that country’s suspension of direct flights to and from Taiwan.”