Offer To Run Until June 30th 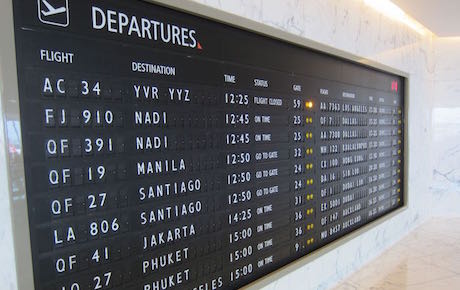 Taiwan has initiated a three month amnesty for undocumented foreigners.

In a program set to run until the end of June, the move by the National Immigration Agency (NIA) of Taiwan was announced Friday, March 20th, in Taipei.

Any non-Taiwanese declaring themselves to the authorities will avoid the regular period of pre-expulsion detention, and penalty fees will be cut from a maximum of NT $10,000 to just NT $2,000.

Announcing the agency’s offer to illegal residents, NIA Deputy Director-General Bill Chung referred to the concerns surrounding COVID-19 faced by overstayers who would be unable to receive medical treatment, and a subsequent desire by those affected physically or otherwise to return home.

He also went on to say “(we) won’t detain or restrict them from returning to Taiwan at a later date, while minimizing the fine to only NT $2,000 which is the minimum fine if an overstayer is caught.”

Overstayers are typically prevented from returning to Taiwan for between one and eight years if caught.

It is believed that almost 50,000 blue collar migrant workers are currently overstaying in Taiwan with the majority from South East Asian nations including Indonesia, the Philippines, Vietnam, and Thailand.

According to reports from Taiwan’s Central News Agency, a similar program in 2019, saw in excess of 17,000 illegal residents deported.

In recent days Taiwan has also clamped down on arrivals by foreign tourists, and those without Resident Cards (ARC) in a bid to help prevent the spread of COVID-19.

Can Johnny Chiang Reform The KMT?